HomeBusiness Planning The One Mindset That Will Make You Poor Forever 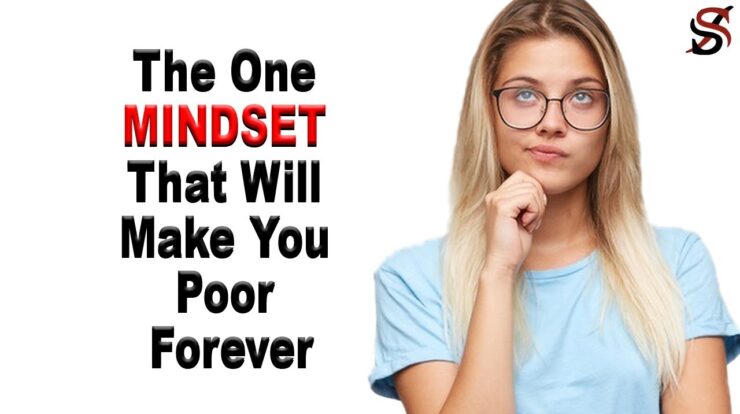 How to Succeed When You Fail

The one mindset that will make you poor forever Some months ago I received an email from one of my students.His mail went something like, “I think I should not have to experience failures since I’ve been learning from you”.My response to him was, “well, it doesn’t matter how many of my books you read, when you get out there to try something, you’ll fail, many times”.More recently a lady also wrote to me from Italy.She wrote something like, “I want to start a business but I don’t want to fail”.My response to her was straight and blunt, “If you don’t want to fail, kindly remain an employee” You see, over the years I’ve met and heard from different people and one thing keeps showing up again and again and that is, most people wish to have gained without many pains.In this video, I’m going to show you how this is keeping a lot of people from success and riches and I’ll recommend what you can do.

How To Overcome Hard Times And Succeed In Life

If you’re new here, consider subscribing so that you won’t miss other interesting videos like this.Now, take a moment to think about it.Why are most people in the world poor?If you ask 1,000 poor people this question, you’ll never get the real answer.They will tell you, “The rich keep everyone poor” “The government is bad” “Nobody helps me” Well, the real reason why most people are poor and unsuccessful in life is that they expect the road to their dreams to be easy.For instance, I know a friend who started two businesses and failed, and then he gave up and gave me some excuse.Millions of people all over the world are like this.When they set out to achieve their dreams, deep within them, they expect it to be easy, so when they fail, they cry and throw in the towel.As long as you have the mindset that expects life to be easy, you won’t achieve any success.My Life & Struggles My entire life has been all about fighting and fighting hard. 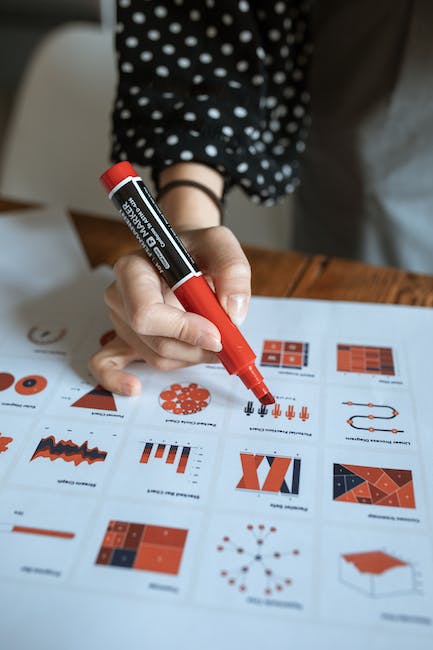 How to Succeed in Life: Fight for what you want

I was born as a sickly boy so I had to fight with rheumatism for the first 17 years of my life.Immediately when I started regaining my health, I decided to fight for my grades in school.I rose from the bottom of the class to become the best student.Just when I became a respected student, I left school without any degree and decided to fight for my financial freedom by building businesses.For my first 8 years in business, I fought with all the strength in me without any success.So naturally, my idea of life is about fighting because I’ve never gotten anything in life so easily.Whatever I’ve got, I only got them after God gives me the grace to fight for them.That’s why today when I look around in the world and see people who make excuses, I know it’s because they expect life to be easy.Stop expecting life to be easy John F Kenny said, “To have peace, we have to prepare for war”.In life, to get to heaven, you must be willing to go through hell.

You Are Programmed To Fail

To get to a palace, you must be willing to go through the prison.One African proverb says, “He who doesn’t want to die, cannot become a Chief”.This proverb was created because in the past, in Africa, to rule, you must be a fighter and when two or three fighters were to compete for a ruling position, and then you know that one of them may lose his life.So, it was very obvious that only those who were courageous enough to risk their lives would dream of becoming a ruler.The same thing is happening today.If you’re not willing to risk your life, you’ll get nothing out of life.How the world programs you for failure Don’t ever think that you grew up in a society where you have any chance of success because you don’t.The reality is that you grew up in a society that wants you to be ordinary, just an ordinary human.It all started long before you’re aware of it.

How Failure Can Help You Achieve Your Dreams

Since when you were a 3 years old baby, you’ve been taken to a school where you’ll be brainwashed for the next 18 years.In schools, you were taught that mistake isn’t a good thing and that failure is for the fools, so when you get to the real world, your mindset is to get what you want out of life without many mistakes and if possible without any failure.This fear of failure is so terrible that many people live all their life dreaming of what they want to do but never do it.Some people have been dreaming of becoming a musician since they were 15 but they never do anything about it.Some wanted to be entrepreneurs but after two failures, they throw in the towel This is because they expect the journey to their dreams to be easy.Study history One single thing that has helped me more than any other thing is the fact that I read more than most people and one of the types of books I love happens to be biographies and history.

So it happens that studying history and biographies has shown me certain things that are inevitable in life and one of them is a failure.After reading the stories and biographies of hundreds of people who have become successful in life, I see that every one of these people went through an unbelievable amount of failures, rejections, and mistakes.Because of this understanding, when I was going to the business world, I simply told myself, “Guy, you have 10 tough years of failures right ahead of you”.While most people who are starting a business usually expect instant success, I was expecting mistakes and failures.I was expecting failures because I simply have never seen anyone who built a company from scratch and does it without losing some of his blood on the way.Not only in business.

The Reality of Life is Painful, but It’s Worth It

Nobody has ever achieved any significant success in life without enormous failures, so expecting big success in any field without terrible mistakes and failures is like expecting a baby without the pains of pregnancy.Here is my advice for you It’s simple; change the way you look at the world.Stop thinking that life is a smooth road that you can easily drive through, instead, start seeing the rocky road, filled with stones and thorns.Your mindset about life should be the mindset of a soldier about war.For a soldier, pain is inevitable because soldiers have to fight.For anyone who wants to achieve financial prosperity and success, mistakes and failures are inevitable.Soldiers don’t expect life to be easy.You shouldn’t expect life to be easy.Soldiers don’t wait for the enemies to come and meet them at home.You cannot afford to wait and expect things to happen.You have to get out and fight for what you believe is yours.Don’t be deceived.

The Importance of Fighting for Your Dreams

Under40 TV: Inspiration and Life’s Lessons to Succeed

Then, we invite you to join our new channel which was specially created to share with you, inspiration and life’s lessons to succeed in life.We call it Under40 TV.Kindly look at the description box to join the Under40 TV We Love You.

Read More: How to REFRAME Your Mind For MORE Success (USE THIS EVERYDAY!)

Read More: How to REFRAME Your Mind For MORE Success (USE THIS EVERYDAY!)

Read More: How To Reframe Your Mind For More Success

Picking An Ecommerce Platform For Startups

Keyword Research is still an essential aspect of SEO