Our good friend, Julie Holton over
at Mconnexions challenged us to come up with five video marketing trends
that are going to happen in 2022. So here we go. Stay tuned after this. The first trend we're going to
talk about is social media stories or the stories functionality
within social media platforms. And I know you're probably thinking
really that's where we're starting. Exactly. It's going to become more of a trend,
especially when it comes to video. As people like to see that
part of the whole functionality within those platforms and the fact
that Facebook and Instagram has really merged their story functions together. So you can share between the
platforms from the separate platforms. So that's really cool, as well as
YouTube, don't forget about YouTube. They develop their own social
story function called shorts. So pay attention to that. So that's trend number one.

Trend number two is vlogging. I know that vlogging is not a new term. It's obviously video blogging. But it's really going to come to
the forefront with the fact that more people are on the mobile
platforms than ever before. Places like LinkedIn and Instagram and
Tik Tok, vlogs are the thing to go to. And especially, like I said, if
you're a thought leader or you have great ideas to put out there into the
universe, people want to hear them. That's going to be
another one of the trends. Including yourself, if you are a
business owner marketer, so on and so forth, get yourself on those platforms. Trend number three, this is
especially crucial, especially for those social and video marketing
agencies, user generated content. And when I say about the social media
and digital marketing and video marketing companies, this means allowing or
taking the content that your clients creates to make better video, but
getting those client testimonials or that user generated content about
your product or your service, people are getting more comfortable with
the devices to tell that story, which in essence is telling your story.

So that's another trend that we're
probably going to be seeing more of. Now, a sidebar here, and maybe
we can consider this trend number 3.5, the previous three trends I
just talked about kind of include this one, which is vertical video,
because a lot of the things that or a lot of the video that is shot using those previous three trends
will probably most likely be vertical. You're going to have to be thinking
about that frame size, which is basically 9 by 16 instead of 16 by 9 when you record all that, and using that
within your professionally made projects.

Now video trend number four is
something that I caught on in the early part of 2020 is live streaming. And it's becoming more and more important
in several different aspects, whether it's on a full event and thinking about
fully virtual versus hybrid, or, you know, just doing live stories right on the fly. Folks like to gravitate toward you
on the platforms that they're used to seeing things on that you are
possibly on giving your ideas, giving your thoughts, showing off a product,
showing off a service stuff like that. Live streaming and going live is going to
be immensely popular, even more popular than it has been over the past two years. And not only that. Folks are used to that type of media
happening or having those types of options happening, especially over what's
been going on through the pandemic. So live streaming is not going to go away. It's probably going to expand even more. And video trend number five,
and this is something I've been telling my clients for years. However, this is something that's been
popping up on lists, and that is making sure that your video is searchable.

That means filling out the descriptions,
making sure you have a good title, not necessarily the keyword. But making sure that it can be found,
especially with the fact that Google my business is becoming more and more
of a platform that folks are coming to. YouTube is a situation in which you
need to be, on as a platform regardless because it's the second most
used search engine in the world. But if you don't fill out those titles,
those descriptions, it makes sure that, and also uploading captions
or making sure that the captions are turned on your video will not be found.

So that's an investment of time
and potentially an investment of money that you're going to lose. So those are the five. Five key trends to think about
when it comes to video marketing. If you have any questions about any of
these, or want to have a conversation about how you can incorporate some of
these into what you're trying to do for 2022, we'd love to have a chat with you. See you next time. 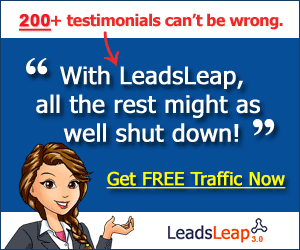 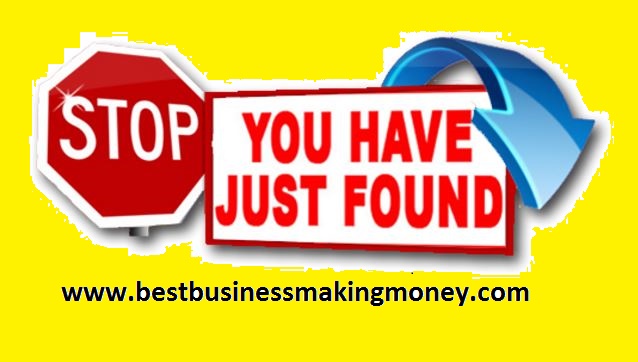 Working With Images and Graphics 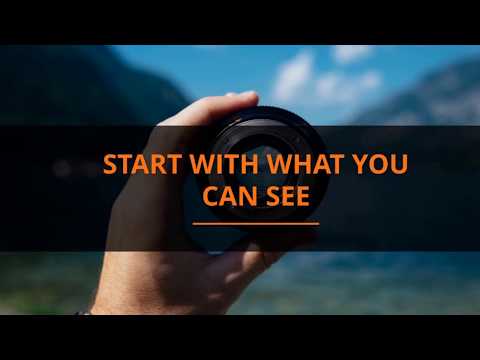 About the Author: Wilson Phillips